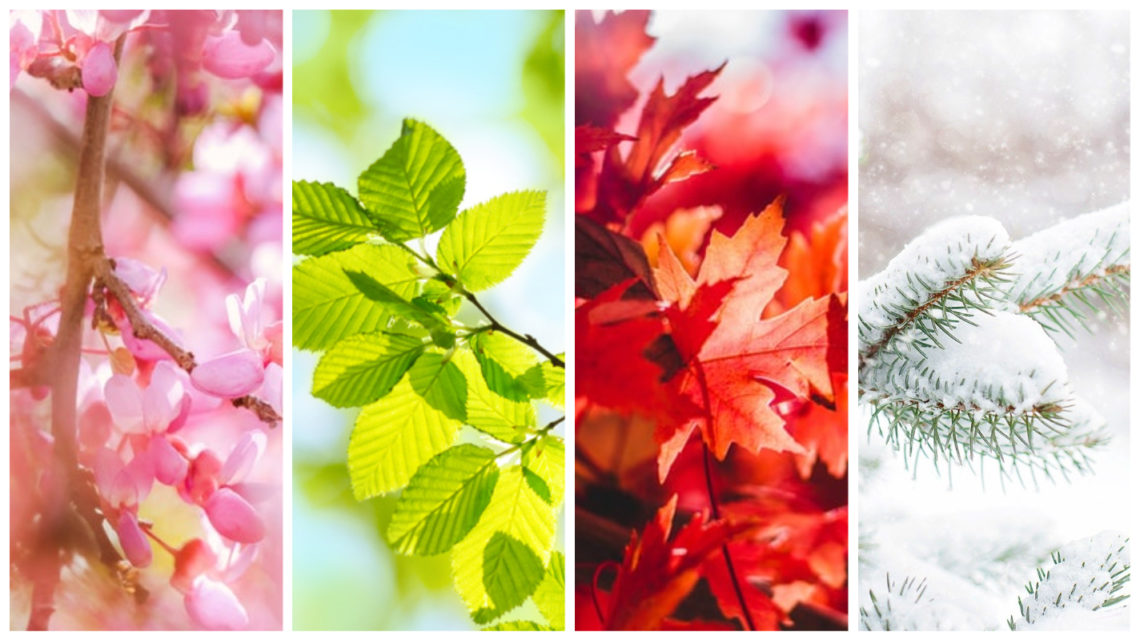 Acupuncture can help many health conditions, but did you know that it can also be useful at preventing diseases?

In China, over a hundred years ago, people only paid their acupuncturists when they were healthy. If you fell ill, the acupuncturist would treat you free of charge until your health returned.

For almost three thousand years, Chinese medicine practitioners have been offering their patients a few annual appointments to strengthen their vital forces and immune system. This actually constitutes the very foundation of this holistic and preventive medicine.

Over the millennia, seasonal protocols have been put in place and tested to prevent the onset of diseases that seem to follow an annual cycle. Therefore, instead of waiting for the problem to arise, it is recommended that you visit your acupuncturist eight times a year as a preventive measure. By doing this, your immune system will be ready to deal with foreign invaders!

In Chinese medicine, the seasons don’t start or finish the same way that we are used to. The equinoxes and solstices are in the middle of the seasons instead of the beginnings. There is also a fifth season, called inter-season or late-spring, late-summer, late-fall, and late-winter. It is a period of transition from one season to the other.

Each season corresponds to a different element, to particular organs, and to various stages of the yin-yang cycle. Here is a small summary table of the classifications under the theory of the five elements:

GET THE SEASONAL ACUPUNCTURE CALENDAR 2021 FOR FREEDownload 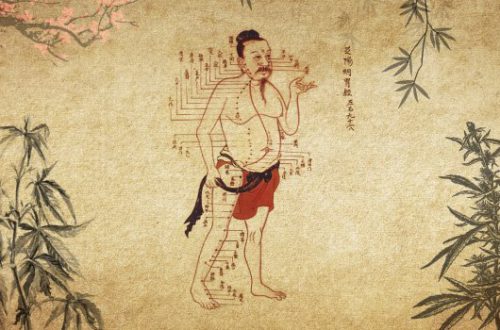 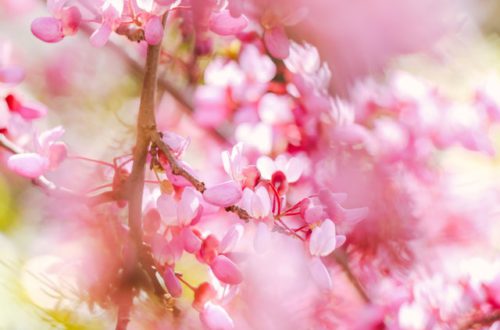 Spring, the Awakening of Nature 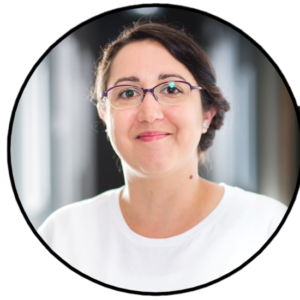